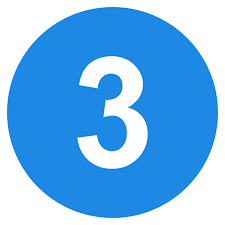 The long road to March 2022 has finally been reached, the signings made, the contracts signed and thankfully the cleaning lady has decided to stay at EDC, despite offers from Nagaworld, Vishaka and Angkor Tiger.. I think I have a squad now which can successfully challenge for the title and make waves in the C-League after our near miss last season.

A late signing was Pin Saren from Second Division outfit, CMAC United, who has hopefully completed the defensive jigsaw for the new season. One of the core reasons we failed to hold onto top spot was that the cover for our main two DC's, Daravon and Khemarin were inadequate and found wanting against good strikers. Hopefully Pin Saren will be able to hold our defence together when called upon.

Our traditional season opener is a trip to Vishaka. They are not the same Vishaka though as we have faced in previous years because most of their foreign stars, including the five North Koreans have left the club. I’m not sure where they are now, in fact I tried to sign a couple of them in pre-season, but they wanted full time contracts. Furthermore their top scoring striker, Mihaljevic is now apparently plying his trade back home in the Croatian Second Division. The new Vishaka are all Cambodian and mainly kids, so one would think they are there for the taking, but we cannot take this for granted. After all who knows, they could be like the Class of ’22...

Anyway I am reverting to a 4-4-2 and think this should be a good start to the season. We did everything but win the game today and in the end a disappointing outcome against a poor Vishaka side we should have easily beaten.

Our bright start to the match was rewarded when Ratana and Ouch Udom combined down the right flank, before the versatile defender curled a lovely ball to the far post where young Mao Mol and the smallest man on the pitch leapt like a salmon to head home past the keeper at the near post.

Then out of nowhere we conceded an awful equaliser. Seemingly there was no danger, but their midfielder, Ben Oudom suddenly floated in a very awkward ball from the right flank which evaded everyone including Kong Rafat. This allowed Ravy to nip in round the back and prod home from a tight angle. That was really annoying goal to concede.

We attacked and attacked in the second half but missed chance after chance, with the usually dependable Keo Udom the main culprit. Veasna was lively on the right wing but his craft could not break the deadlock. This was by no means a disaster, but disappointing all the same.

Just months after featuring in the Prime Minister’s Cup Final we start the cycle once again, this time with a very tough home draw against fellow C-League outfit, Angkor Tiger, or as I now know means ‘Capital City Tiger’ They are a good team and have a big, solid Japanese defender, Ose and a decent young midfielder called Chan Dara, so this is by no means a gimme. 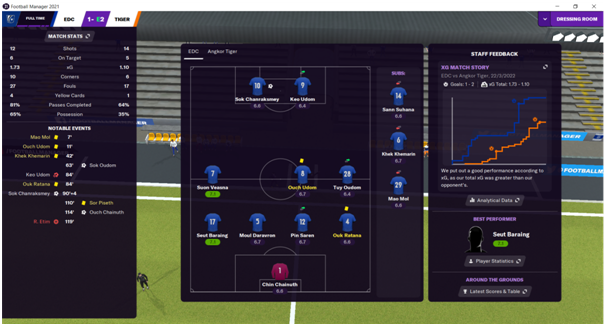 Disappointing is an understatement. I’m not really sure what we had to do to win this cup tie.

In the first half we absolutely dominated the game, in fact they rarely went into our half. We just, like the last game could not finish for toffee. Mol hit the post after good work from Veasna, was the closest one. They came out second half but took the lead against the run of play opened the scoring when a fine move led the to the ball being crossed low from the right and converted by Sok Udoum. We then had a goal disallowed for offside. Young sub Tuy Udoum (remember the name) made a barnstorming run down the right wing before crossing low for Udom to convert, but his toe was offside. Just as I was resigned to an early exit Udoum’s flighted ball into the box was missed by the defender and Sok Chanraksmey sneaked in at the far post to equalise in stoppage time!

Extra time and they had the better of it, with us clearing the ball twice off our line, but then K. Udom went close for us. Then the killer blow: Chainuth picked the ball up in midfield and unleashed a magnificent 25 yard shot into the top corner. Out the Hun Sen Cup we go, there’ll be no 10-0 drubbings, trips to floating villages or monk’s curses this year!

I just want to win a game! So we meet our Hun Sen Cup conquerors Angkor Tiger in the league and at Prey Veng again. The cup game was a close run thing and I am expecting a similar match. I start with a 4-2-3-1 with Leap Bo making his full debut and Pin Saren once again deputising for the suspended Khemarin at the back. O.Udom moves to attacking midfield, with Chanraksmey as the lone striker. 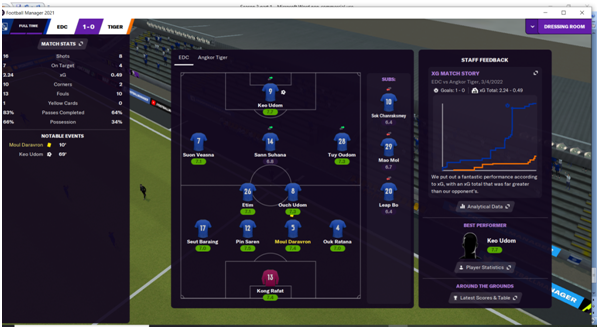 We thoroughly deserved to win this game, in fact it would have been a travesty had we not come any other than three points. We dominated from start to finish, with some of our passing and movement at times a joy to behold. It was the same old story though, we just couldn’t finish. Chances that Sok Chanraksmey would have gobbled up this time last season were being saved, or put wide, or just going anywhere but in the back of the net, while Tiger were toothless in attack. 0-0 at half time. Second half I shook things up by bringing the woefully out of sorts Chanraksmey off for K. Udom, Leap Bo, who had started the game well was replaced with Suhana and Mao Mol was subbed for my young pacy right winger Tuy Oudoum, with Veasna swapping sides to the left. This added pace and potency in our attack. Just when it looked like being another one of those days, in the 69th minute came the breakthrough. Sub Tuy Oudoum received a lovely slide rule pass from Ouch Udom on the side of the penalty area. His shot hit the post and rebounded to Keo Udom who couldn’t miss. 1-0.

Tiger rallied and had one great chance one on one on the break but the shot hit the top of the crossbar. Daravon and new signing Saren were immense in the heart of the defence, while the full backs battled hard. Other than that they did not look a great side and we deserved the three points. Well played boys!

An indifferent start to season 3 from EDC, but can they rally and start to mount a serious title challenge? Find out next time on The Ultimate World Football Manager Game!

Read The next part of the story, Tuying our Opponents In Knots here 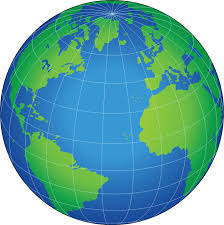 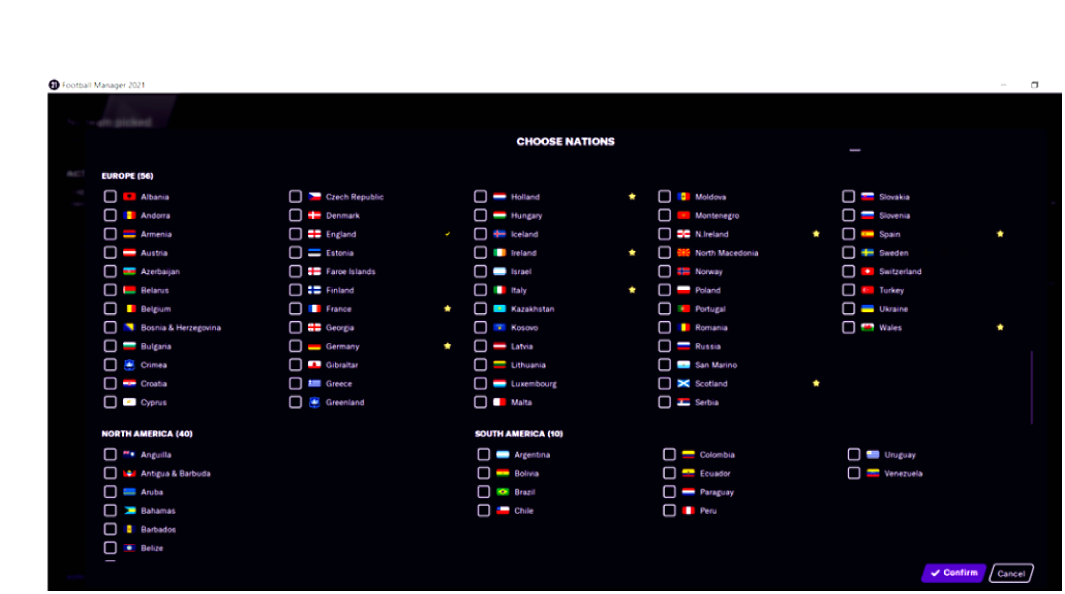 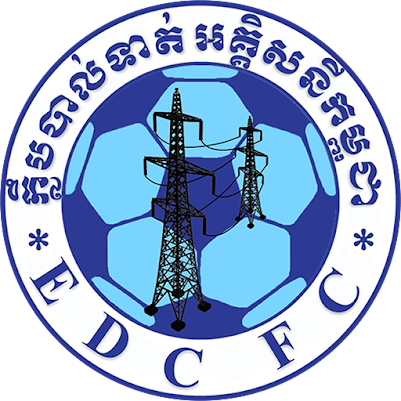