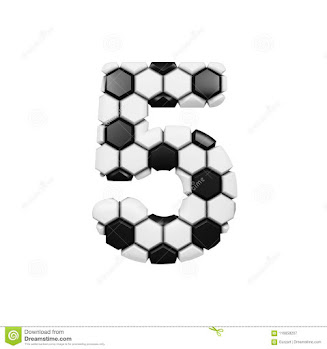 End of Season Thoughts Going into this season we had just lost five of our best players, Keo Udom, Suon Veasna and Seut Bairaing, Ouch Oudom and Raymond Etim to our rival teams. I did not hold out much hope of us doing anything other than battle relegation and maybe scrape together a decent cup run if the draw was kind to us. Now we are cup winners and while we never challenged for the title we sat comfortably in mid-table, before a good run of results at the end propelled us to 5 th , which was exactly where we finished last season, albeit much further away from the top. As the season has gone on we have grown in confidence and bounced back from heavy defeats to Boeung Ket and Nagaworld, before beating both teams on our successful Hun Sen Cup campaign. I am delighted to have lifted my first trophy on The Ultimate World Football Manager Game and full credit has to go to my players for their performances and my backroom staff for all their hard work. Next season I think we can chall
Post a Comment
Read more 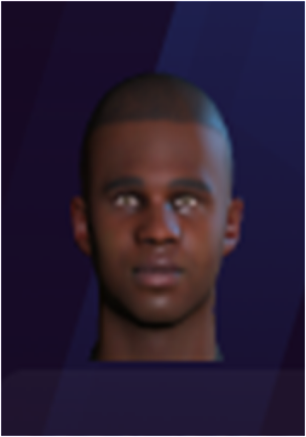 It was a few days after our Hun Sen Cup victory and I was sat in my office pouring over some stats from the game. It was indeed quite a game which well and truly put EDC into the public consciousness. It has also propelled me into the Cambodian Hall of Fame as one of the best managers in the country, which was nice!  No longer were we considered makeweights, but a force to be reckoned with and had to be taken seriously by the professional clubs. We had won the cup, but next season I wanted the league, provided we could keep hold of our best players in the Christmas transfer window. If we could come through this unscathed, plus bring in one or two new faces, then we would have a chance. My first transfer though would come a bit sooner than expected.... There was a sudden knock at the door and outside stood Nen Borey and my head of youth development, Chan Vannak, who was jigging about like a cat on a hot tin roof.. "Morning Gentle..." "Boss, you have to come and see this
Post a Comment
Read more 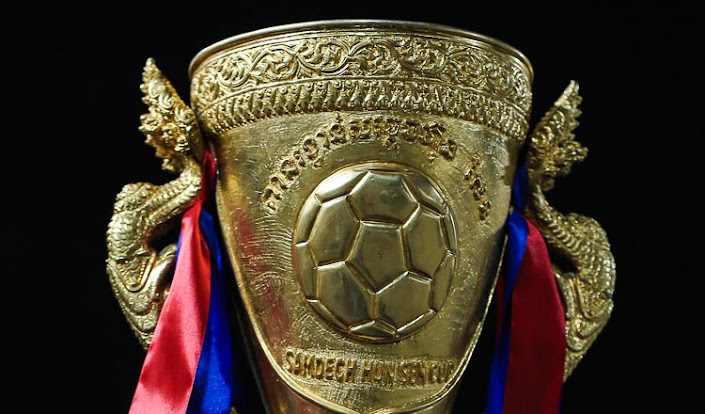 Ok, I will leave you in suspense no longer...  The Hun Sen Cup, or Prime Minister's Cup, as it is also known as, is the premier domestic cup competition in Cambodia. For the second time, Electricitié Du Cambodgé have somehow made it to another final and a showdown with bitter rivals, Nagaworld at the Phnom Penh Olympic Stadium. Back in 2021, during the 'Keegan season,' we lost 1-0 to Nagaworld in the Hun Sen Cup Final with rather a whimper. An early goal from their right back, Chatandara meant we were always chasing the game against superior opposition. Sok Chanraksmey then missed a sitter in the final minute of the game with only the keeper to beat, recounting memories (at least for me) of Gordon Smith for Brighton against Man United in the 1983 FA Cup Final. Unfortunately Sok has never quite been the same player since and while still a valued member of the squad, he has fallen down the pecking order as new and younger strikers have taken precedence. It was also rumoured
Post a Comment
Read more
More posts